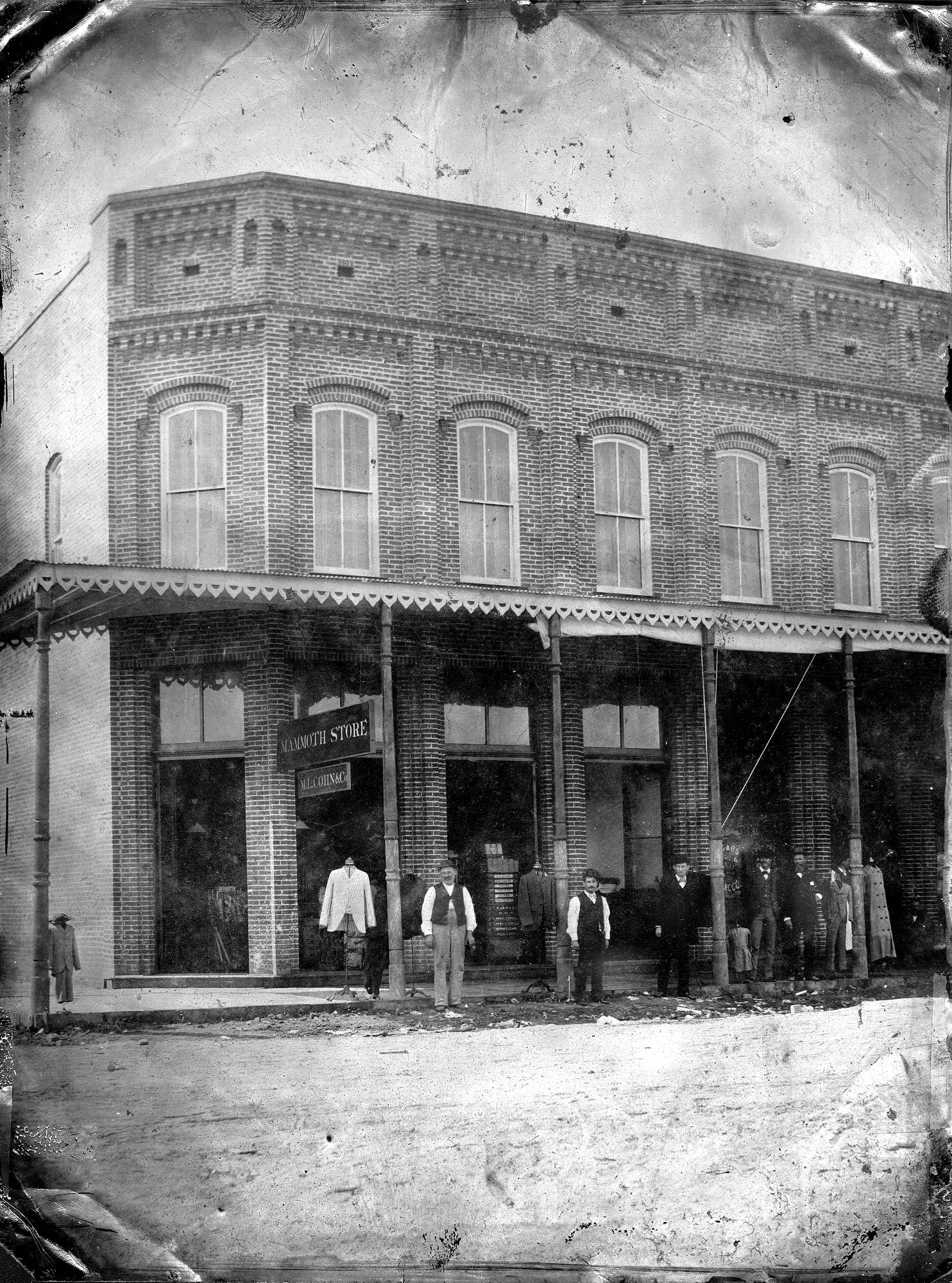 Located on the southwest corner of Front and Hazel Streets, the M.L. Cohn Company became a leading mercantile establishments in early Newport, later occupied by the Sterling Store.  M.L. Cohn was closely related to the M.M. Cohn who founded the upscale clothing store in Little Rock.  The Cohns were among the many Jewish families who migrated to Newport after the Civil War.

From the Jacksonport State Park Collection.