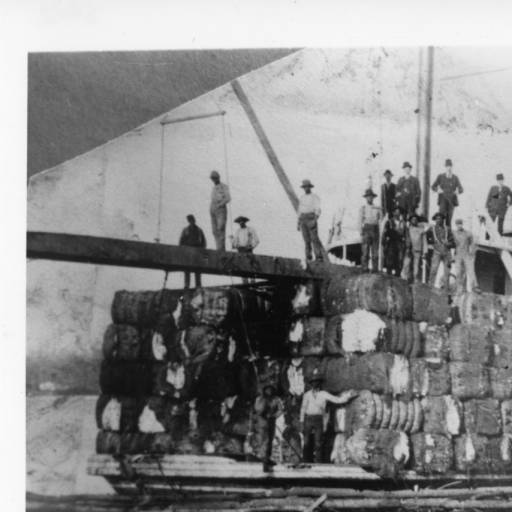 Built at Newport in 1890 by the Morrison-Decker Company, the steamboat A.R. Bragg was the largest boat built at Newport, displacing 162 net tons.  A packet boat, it was smaller than the standard steamboat and could run further up the smaller shallower rivers.  It ran for years from Newport to Black Rock and made frequent side trips to the upper White River.

From the Butler Center Collection.