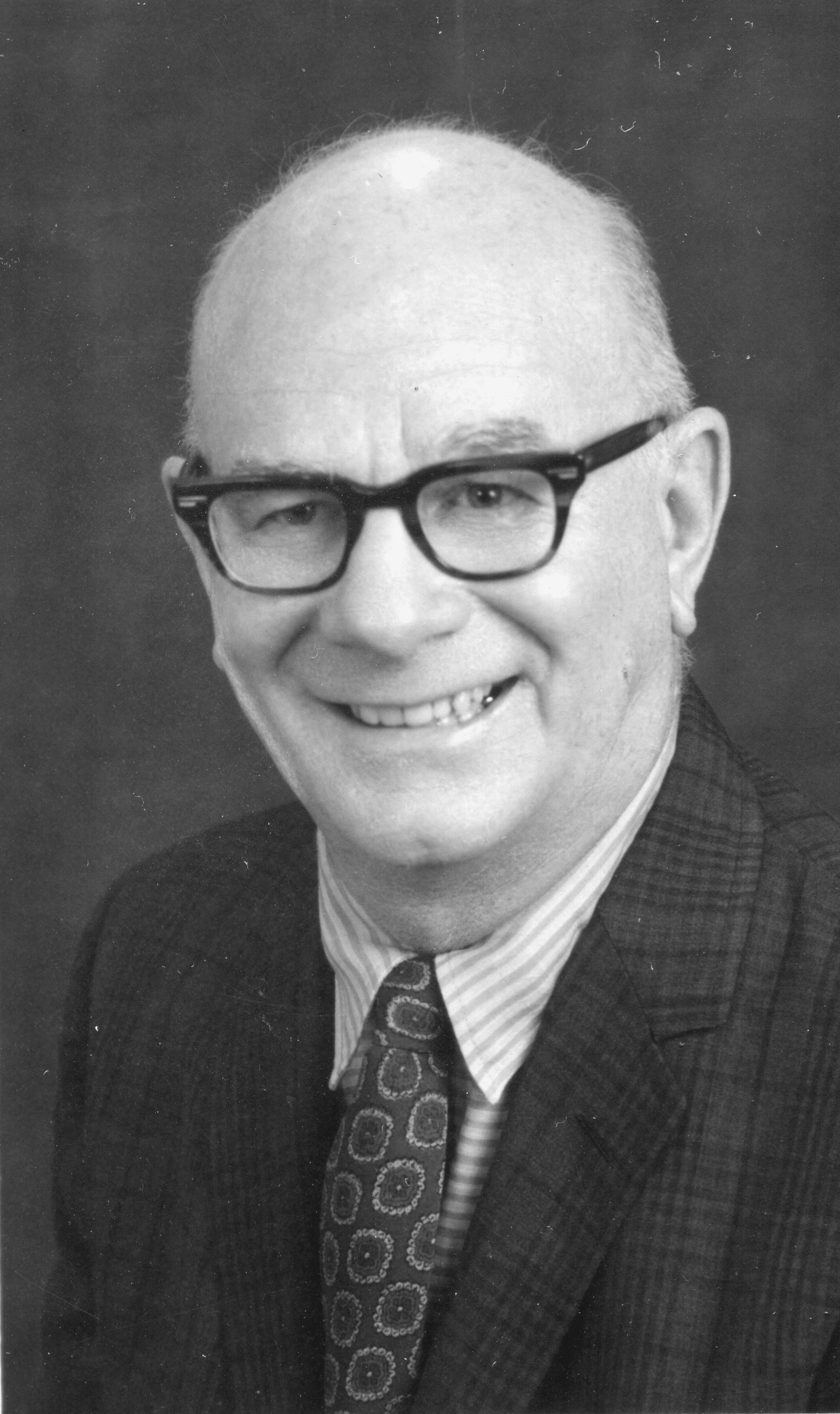 Robert Harvey, a lifelong resident of Swifton, was a longtime member of the Arkansas General Assembly. Senator Harvey was one of the most influential members of the Arkansas legislature for decades and the author of the Revenue Stabilization Act, by which the State of Arkansas ended budget deficits. (Courtesy of Jane Parnell.)