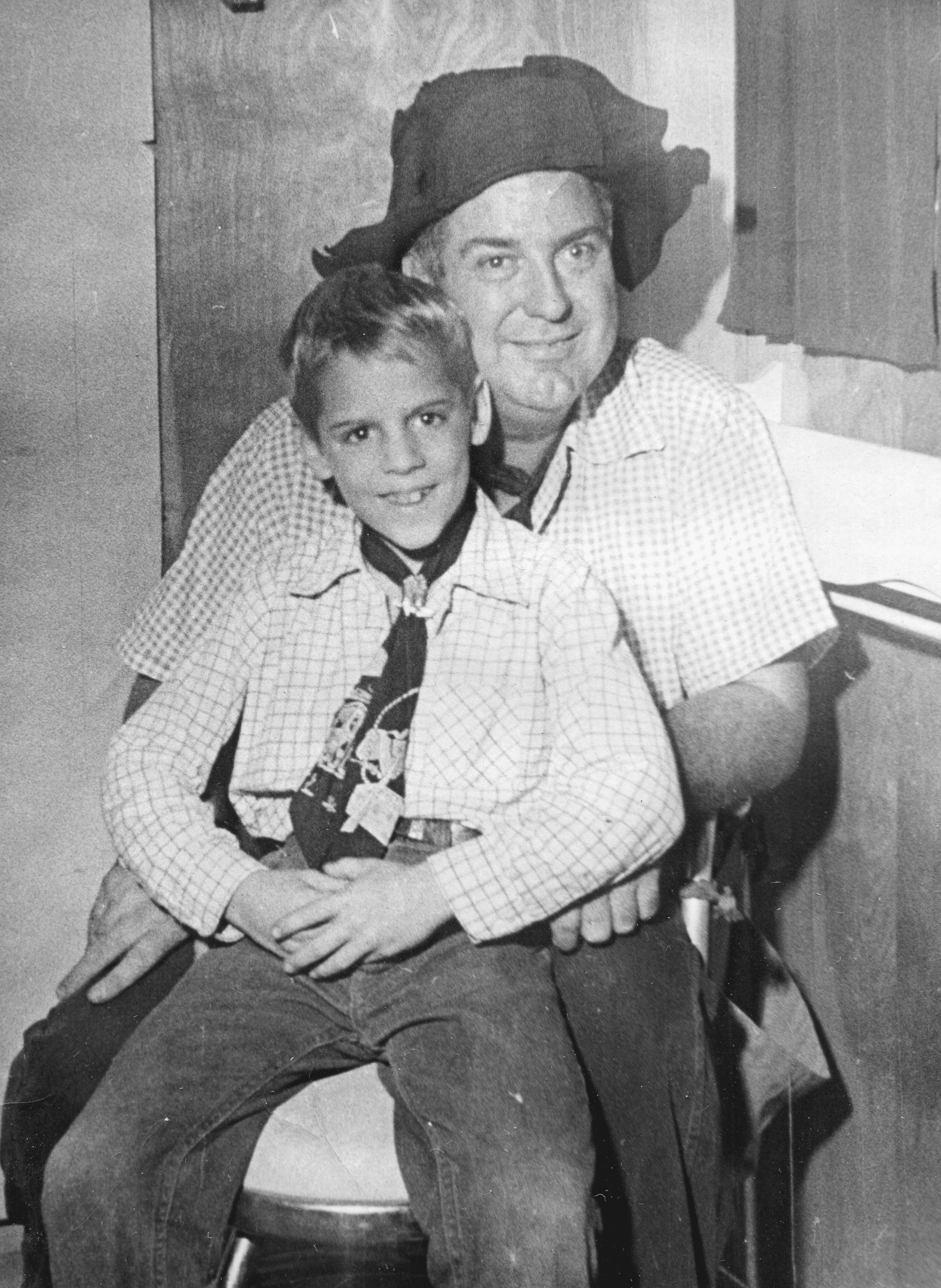 Nine-year-old Tim Watson won the Smiley Burnett Look-Alike Contest in 1953. Burnett was a film star who played in the cowboy movies many children loved to watch on Saturday afternoons. Young Tim came home from the movie with his prize, a mean little Shetland pony, which his mother immediately locked in the coal bin for the night. (Courtesy of Tim Watson Sr.)