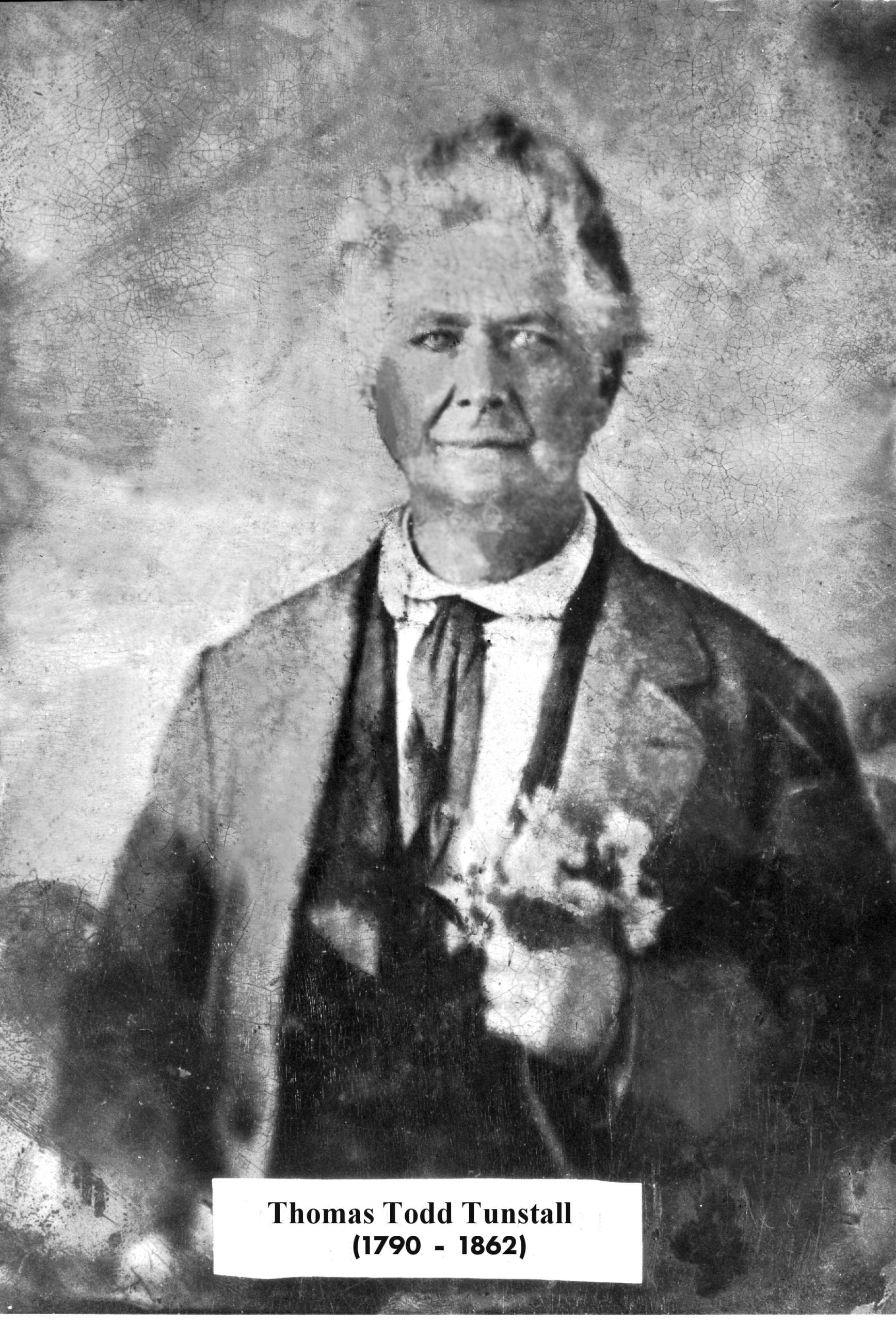 Thomas Todd Tunstall (1790-1862) is generally acknowledged as the founder of Jacksonport. Tunstall brought the second steamboat up the White river to the mouth of Jack’s Creek, later named Jacksonport.  Captain Tunstall and his son William laid out the town, built a sawmill, hotel, and several business houses along the river front, and accumulated great wealth.  The town of Jacksonport was incorporated in 1852 and in 1854 it became the county seat of Jackson County.