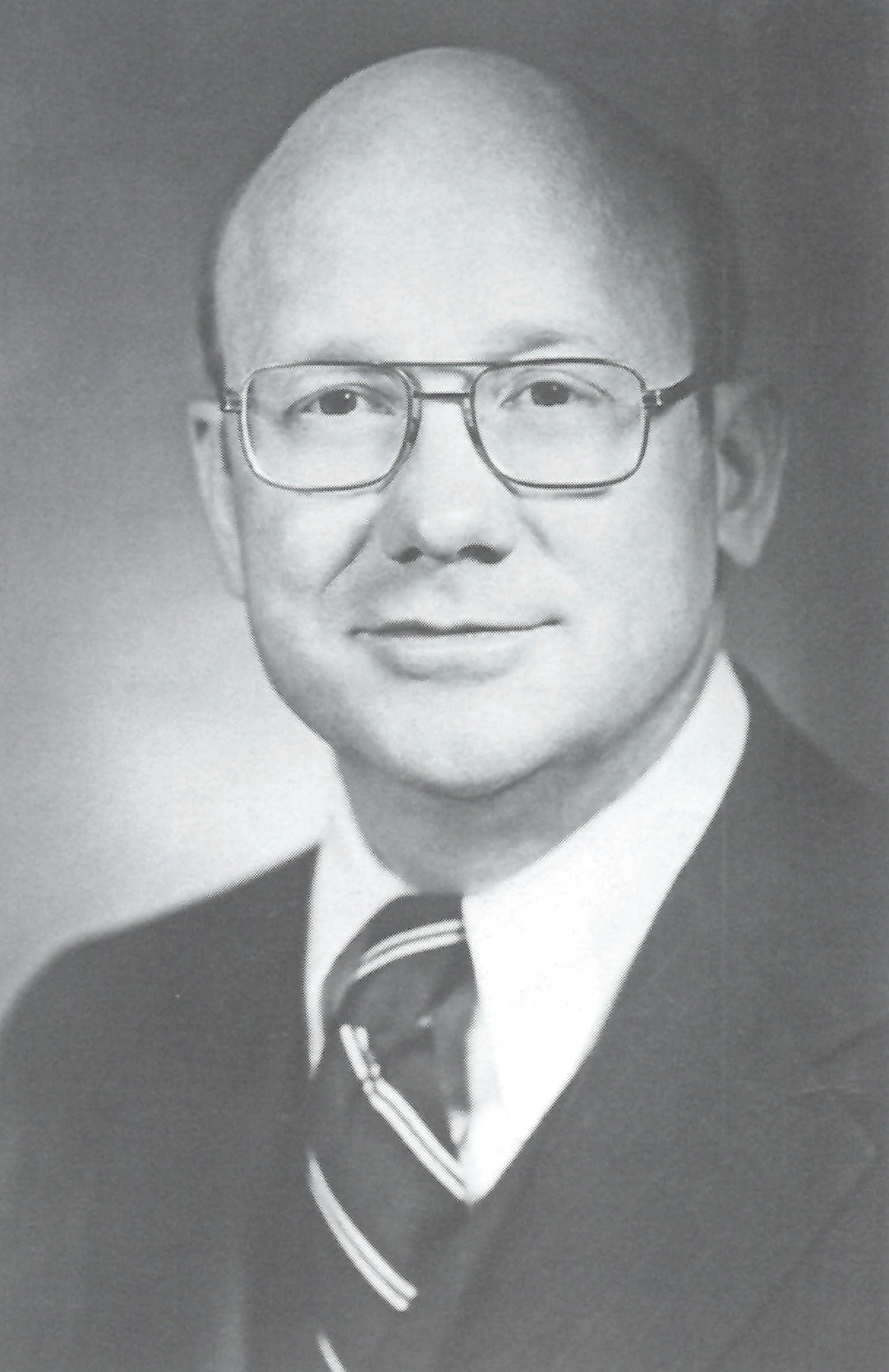 Kaneaster Hodges, Jr. served as a US senator from December 1977 to January 1979.  He was appointed by his friend Gov. David Pryor to fill out an unexpired term when Sen. John McClellan died unexpectedly.  Pryor then ran successfully for the Senate seat and served three full terms.

From the Jane Parnell Collection.